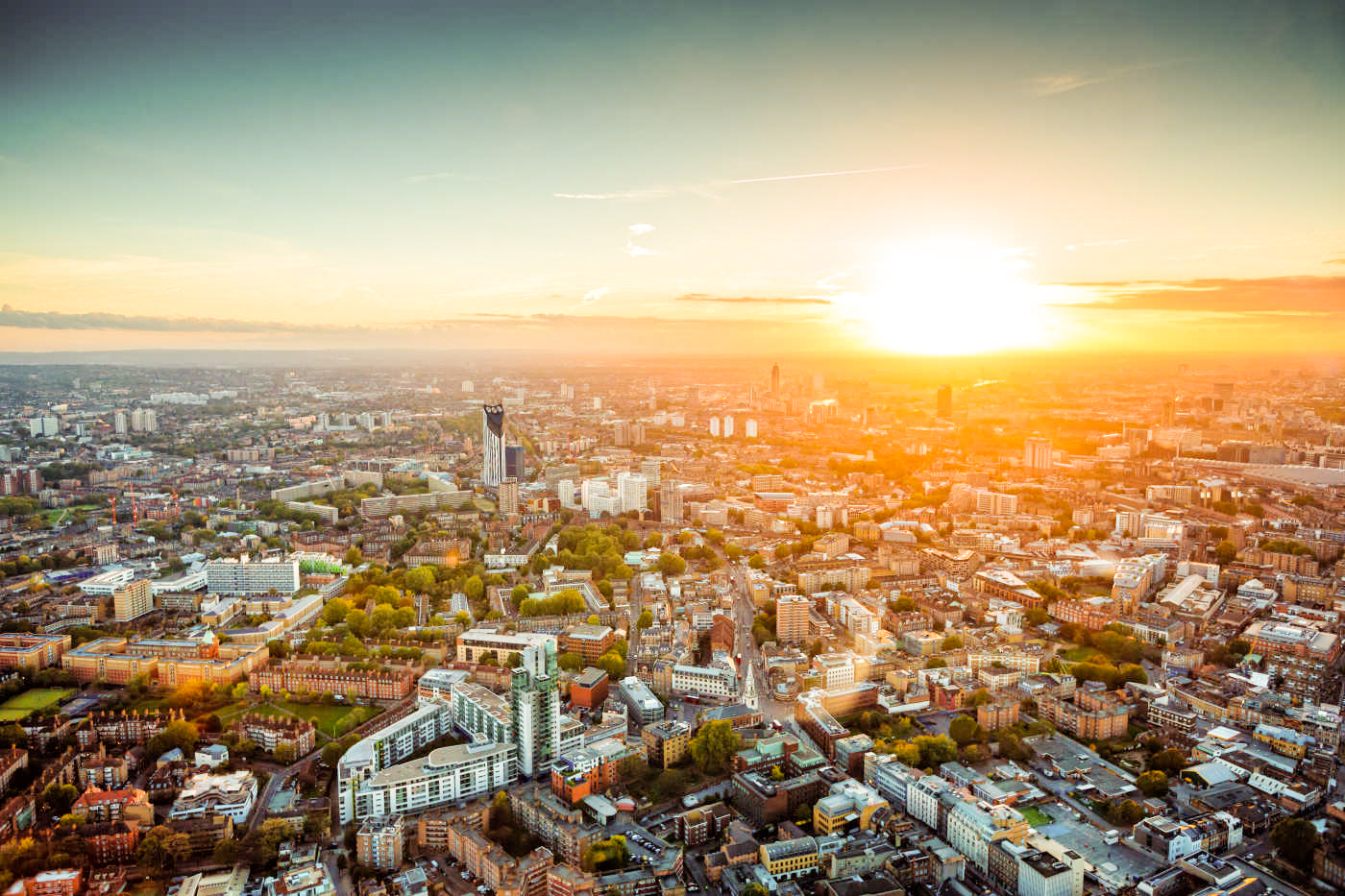 Classification of Geographical areas referred to in OJEU notices

Regions in England: Reference may be made to the 9 highest tier of Regions:

Who can work with us?

Fusion21 Frameworks and Dynamic Purchasing Systems are for use by any organisation that fall into one or more of the categories listed and can be identified through the links provided as permissible users in accordance with Regulation 33(5) of the Public Contracts Regulations 2015.

This includes any subsidiary, sponsoring department, joint venture, partnership or arms-length organisation of such bodies.

Including their agencies and non-departmental government bodies

Universities and Colleges in Northern Ireland

Police and Fire Services (including Police and Crime Commissioners):

Whether or not in receipt of public funds.

Any other public body